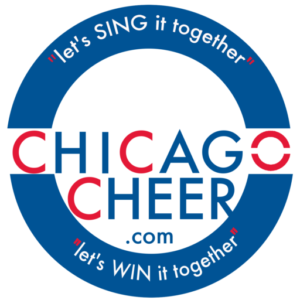 compose an exciting song to honor the Chicago Cubs…

Listeners Can Expect to Hear a Sonically Stunning Song

August, 2017 (New York, NY) --  If you enjoy The Eagles, John Lennon, Peter Frampton, Crosby, Stills, Nash & Young, Joe Walsh, The Buckinghams, and countless others, then you have heard the music of Joe Vitale and Carl Giammarese. Both Vitale and Giammarese have recorded #1 radio hits, have performed in SRO stadium concerts worldwide, and their songs have sold millions.

RadioActive Talent Inc. music license agent Ken Franklin and Chicago singer/songwriter Liz Chidester were so inspired by the excitement of the Chicago Cubs that they wanted to pay homage by composing "Chicago Cub Family", a new song for Cubs Nation.

Franklin, whose company licenses songs of Vitale and Giammarese, knew of the emotion that both felt when the Cubs won the World Series and asked them if they would like to add their musicianship to the song.

Once “Team Joe and Carl” went into recording studio mode, Franklin said, "Liz and I realized we created something special."

Chicago native Carl Giammarese is known throughout the world as a founding member of The Buckinghams and for their hit songs. As a lifelong Cubs fan and also as a respected singer/songwriter in his own right, he sings the National Anthem at Cubs games each year...as a side note Carl spent some time with the late Steve Goodman ("Go Cubs Go" singer/songwriter) when Tufano and Giammarese were performing in some of the same Chicago clubs as Goodman in the 1970s.

If you want to see the track record of the All-Star music career of Joe Vitale, one just needs to read his book, BACKSTAGE PASS, an insightful look into Vitale’s recording and touring life with John Lennon, The Eagles, Crosby, Stills, Nash & Young, Dan Fogelberg, Peter Frampton, Joe Walsh (Vitale co-wrote “Rocky Mountain Way”), and many others.

Besides Vitale’s stellar music career, he has a connection to baseball…he is from the same Ohio town as baseball great Thurman Munson. Vitale and Munson were childhood friends and often played catch together.

For a sneak peak of Chicago Cub Family + bios/photos :

For all media inquiries including interviews, performances, licensing and charity opportunities 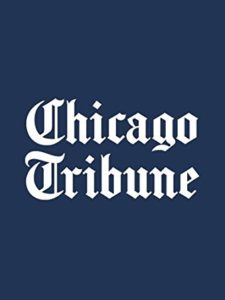 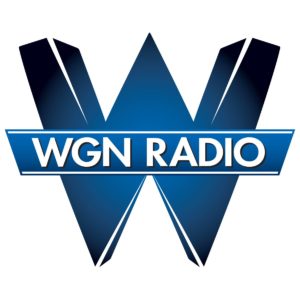 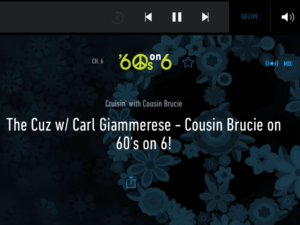 Carl with the legendary DJ  Cousin Brucie on Sirius/XM 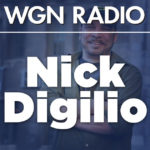 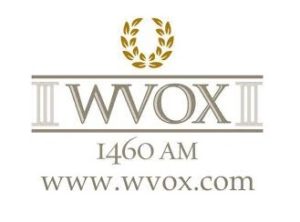